Our children were lucky to be able to be put on our private health care insurance. Before the ACA we had mental health caps of $10,000 per year for my adopted children. I paid privately for most of their care as both insurance and Medicaid would not cover it.  But without the ACA will we go back to the days of limited coverage, lifetime limits and I know of parents whose kids maxed out their health insurance policies for their medically complex special needs kiddos leaving no coverage for their parents and siblings when they maxed out the $1,000,000 lifetime cap for the family.  Many workers back then told families to not put them on their private insurance.  Things were complex.

But with the Repeal of the ACA many questions are being asked? Will they still get coverage after 18 and even more troubling, for those who have adult disabled adopted children they are in jeopardy of being able to stay on their parents plans. What will happen to my children with preexisting conditions if I have to switch jobs? Will they be uninsurable?

We are hearing much about talk about Block Granting Medicaid. Will we lose our entitlement for their health, mental health and dental care if they give the block of money to the states and they change the rules?

What will that mean for the hundreds of thousands of families who took on children from the foster care system with an entitlement to Medicaid and its protections?  What will it mean for the thousands of children currently in the foster care system who are awaiting homes?  According to NACAC over 50,000 children found homes each year and with of Federal Supports of Medicaid and Adoption Assistance helping defray the complex costs of parenting these at risk and vulnerable children.

We were made a promise of Medicaid to help pay for the many therapies, services and equipment that this vulnerable population needs.  Would the states could be allowed to no longer have to provide EPDST (Early Periodic Screening, Diagnostic, and Treatment) under which children enrolled in Medicaid receive both regular check-up and coverage for all medically necessary treatments necessary that they check-up finds no longer be provided and the ability to appeal denied services?

The Federal Government moved these kids into families and now they want to change our safety net?  They made us a promise and they need to think about how it may affect the promises they made to tens of thousands of families who adopted some of America's neediest children.

When is the adoption and foster care communities going to wake up to the fact that our safety net is in jeopardy?  For the families with private adoptions or overseas adoption what will it mean for special needs waivers as they are optional?  What will it mean as they give the states only so much money to service the Medicaid Population will the entitlement that was promised us until we raised these children be honored?

We need to wake up that they are proposing to Block Grant Medicaid and that will give the states authority to decide what services, what money, what they provide this vulnerable population.

What will it mean for Mackie?  He has FAS and they say it will cost over $2 million dollars in his lifetime for care and services.  Will he get his wheelchair next time which they already denied even under the current system?  Will he be able to get his braces or his therapy services? Will they cover his elemental formula at over $75 a day? 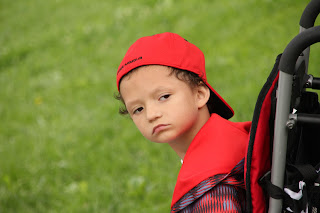 What will it mean for his future?

How many adoptive children who need specialized mental health services due to their traumatic and abusive histories will struggle with getting the mental health and services they need from Medicaid? Will the important waivers still be there?  My Mackie's health  insurance has saved the taxpayers over $60,000 to $80,000 annually in covered services and while our promised Medicaid back up denied most things and to get his formula covered I had to file and appeal for an administrative hearing.
With a block grant, we could lose the right to appeal!

The tragedy of Custody Relinquishment to get mental health services which already had been a problem of the past, is it due to repeated? Insurances still have limits on hospitalizations and ours are only 30 days. Children with severe mental health needs are still not adequately served by insurance companies in many states.  Often times the child after an out of home placement of 30 days can be covered under Medicaid as a family of one, and parents income does not count.  If block grants come in all bets are off as states can make their own rules and cover who they want.  Will our adoptive kids with PTSD, mental health and prenatal exposure challenges have to find themselves in the justice system to get needed help as they begin to RATION federal Medicaid dollars?

We need to speak up and reach out to our legislators and ask these hard questions!

Wake up Adoption Community and learn about what Block Granting Medicaid may mean for the safety net services and make sure they consider our kids needs during their discussions.

Posted by Annystribe at 10:47 AM No comments: 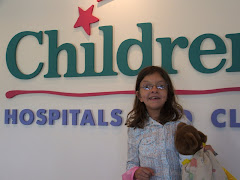 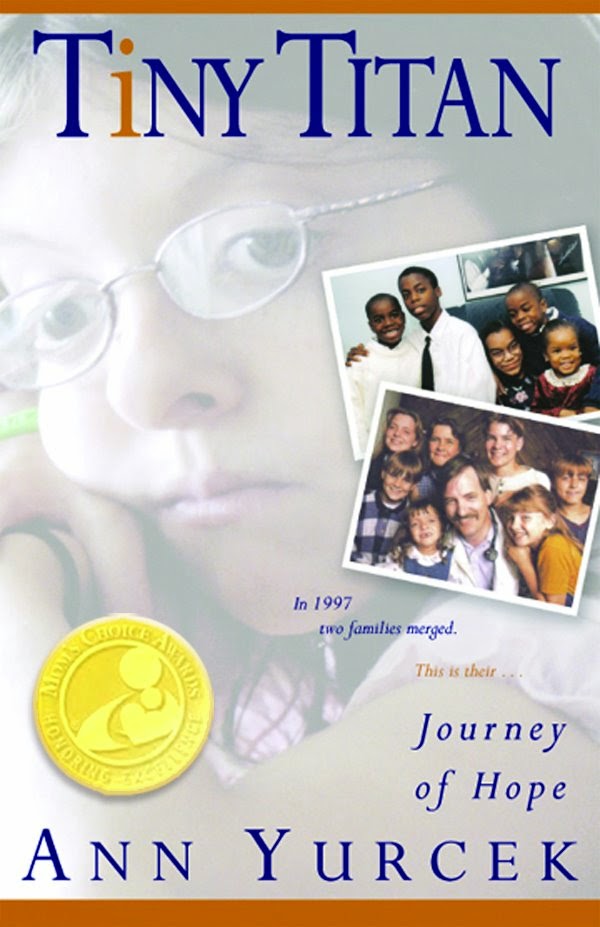 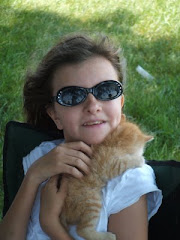 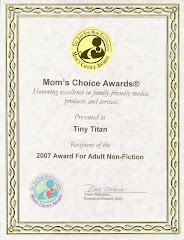